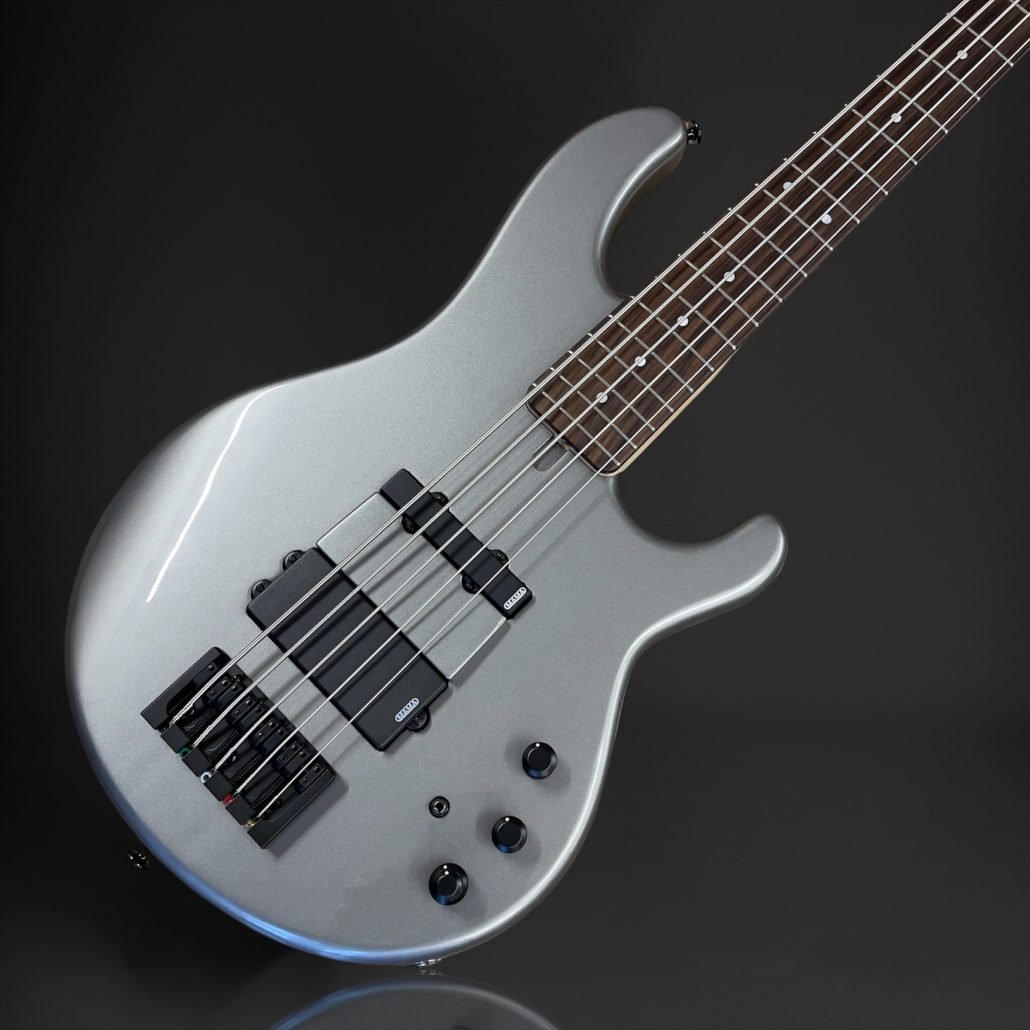 Feliciati is a frequently-flying well-travelled artist that has been exploring and mixing many different genres throughout all his long career, to the extent of creating his very own unique style that makes his music always recognizable.

A distinctive feature within a very complex and varied production, that is more likely to be found around the progressive rock and nu jazz section in a record store.

Feliciati’s work is split between his evolving career as one of the most important bass players in the contemporary international scene, and his role as one of Italy’s greatest studio and live professional musicians. And even more so, he’s especially renowned for his outstanding talents as composer, arranger and producer. 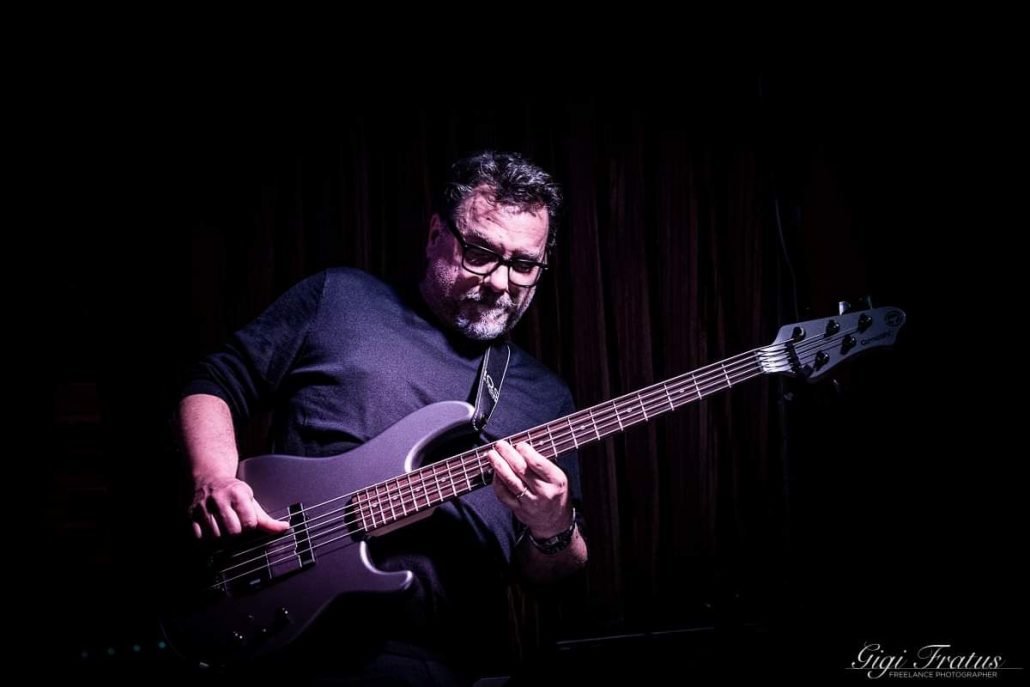 "A very comfortable bass, light, with a killer sound and look" 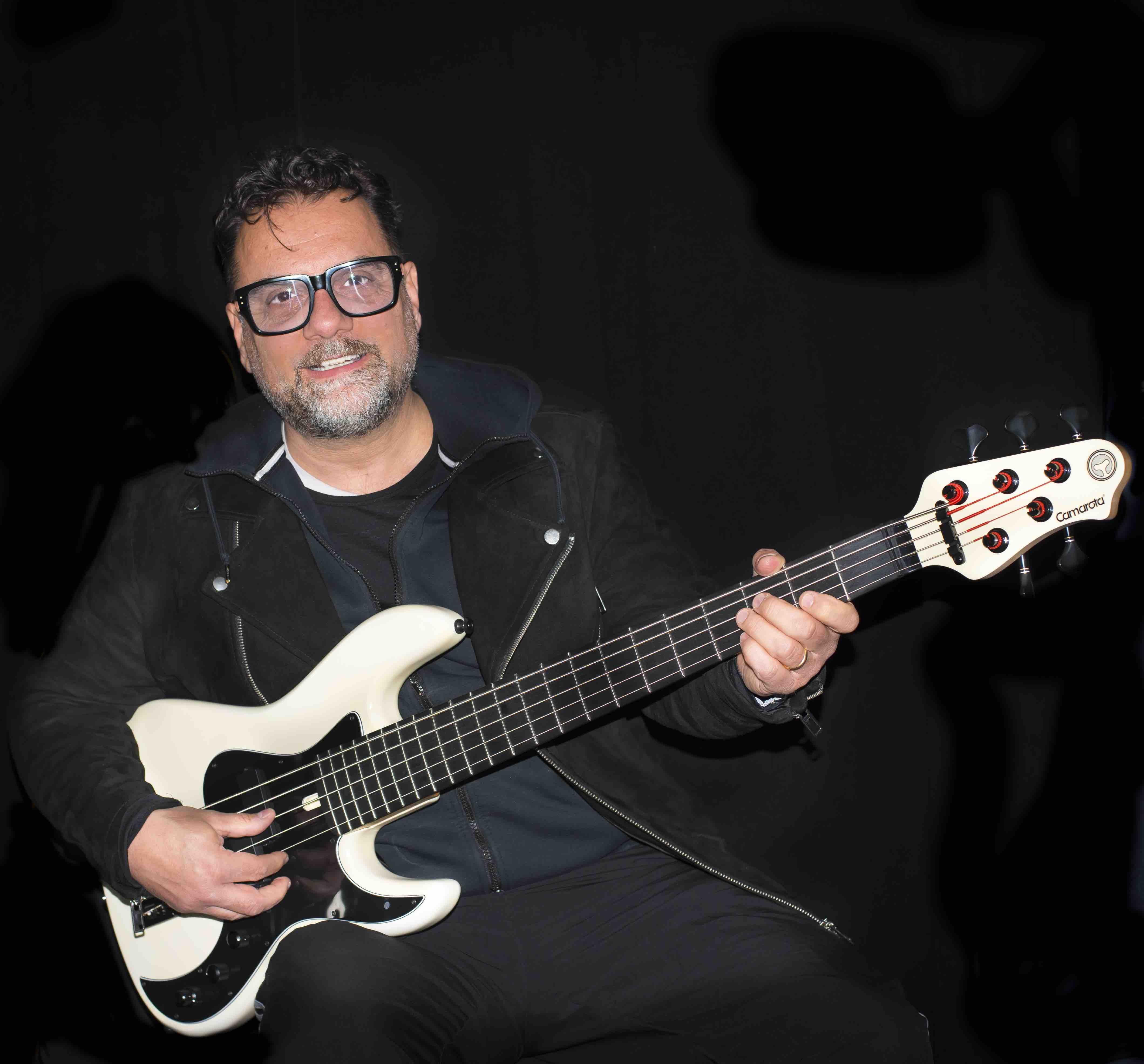 Lorenzo Feliciati
Eclectic bass player, producer, arranger and recording artist.
33 scale
GRAPHITE REINFORCED NECK
SEASONED WOOD
custom J+MM pickups
17mm string spacing at bridge
CUSTOM PREAMP
custom metallic silver finish
We use cookies on our website to give you the most relevant experience by remembering your preferences and repeat visits. By clicking “Accept”, you consent to the use of ALL the cookies.
Cookie settingsACCEPT
Manage consent

This website uses cookies to improve your experience while you navigate through the website. Out of these, the cookies that are categorized as necessary are stored on your browser as they are essential for the working of basic functionalities of the website. We also use third-party cookies that help us analyze and understand how you use this website. These cookies will be stored in your browser only with your consent. You also have the option to opt-out of these cookies. But opting out of some of these cookies may affect your browsing experience.
Necessary Sempre abilitato
Necessary cookies are absolutely essential for the website to function properly. This category only includes cookies that ensures basic functionalities and security features of the website. These cookies do not store any personal information.
Non-necessary
Any cookies that may not be particularly necessary for the website to function and is used specifically to collect user personal data via analytics, ads, other embedded contents are termed as non-necessary cookies. It is mandatory to procure user consent prior to running these cookies on your website.
ACCETTA E SALVA